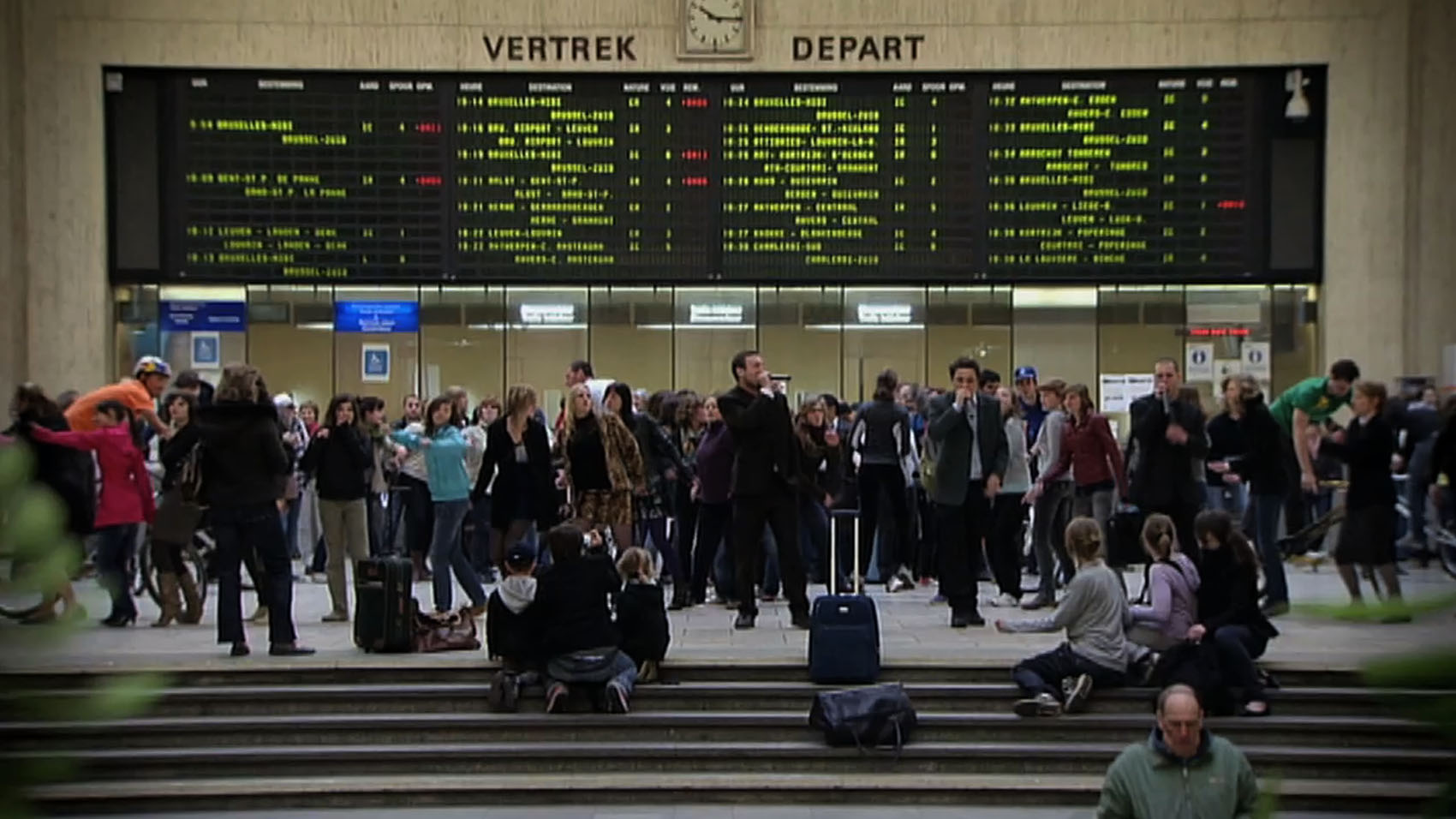 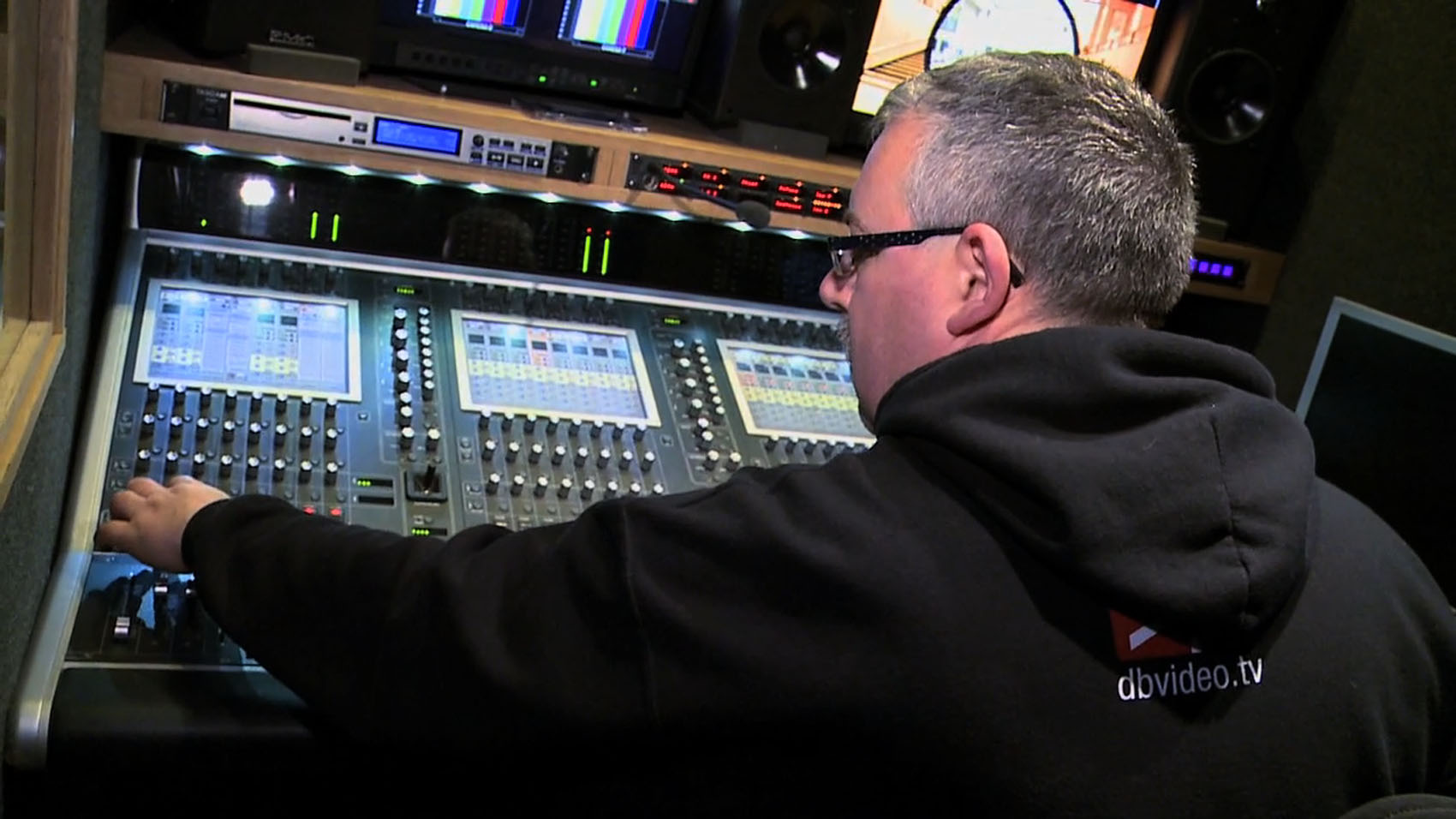 The creation of a flash mob with a choir, stunt cyclists and beatboxers ensured that the video received a lot of free press attention. Since its’ release it reached more than 1.3 million viewers on YouTube.