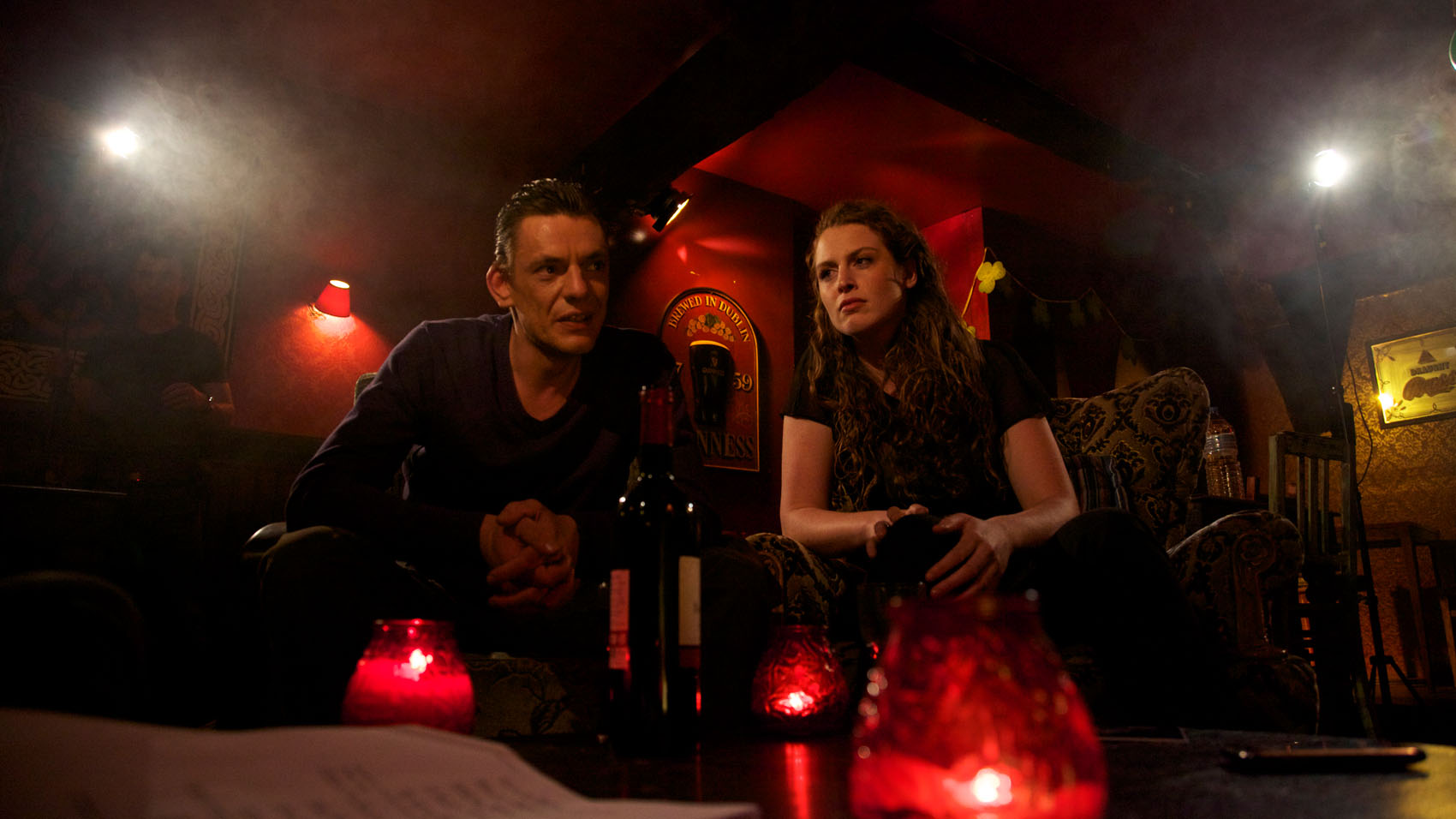 For Bond Beter Leefmilieu, Unizo and CM, we realized the fictional videos for the first Facebook novella to promote the campaign “Met Belgerinkel naar de winkel”. The spokesperson of the campaign was Roos Van Acker.

Watch all videos via the THIS IS ROOS YouTube channel.

Drawing attention to the annual campaign “Met Belgerinkel naar de winkel” in an original way and to get more people to participate.

We used videos to tell the story of Roos van Acker’ stolen bicycle. She made a Facebook video asking her friends and followers to find it back. The story of the search was told online and at some point the videos turned into fictional videos. It gradually became clear that this was a campaign. In this way we created the first Facebook novella. Fiction made especially for this social media platform. It captivated a lot of followers and also brought in a lot of free press coverage.