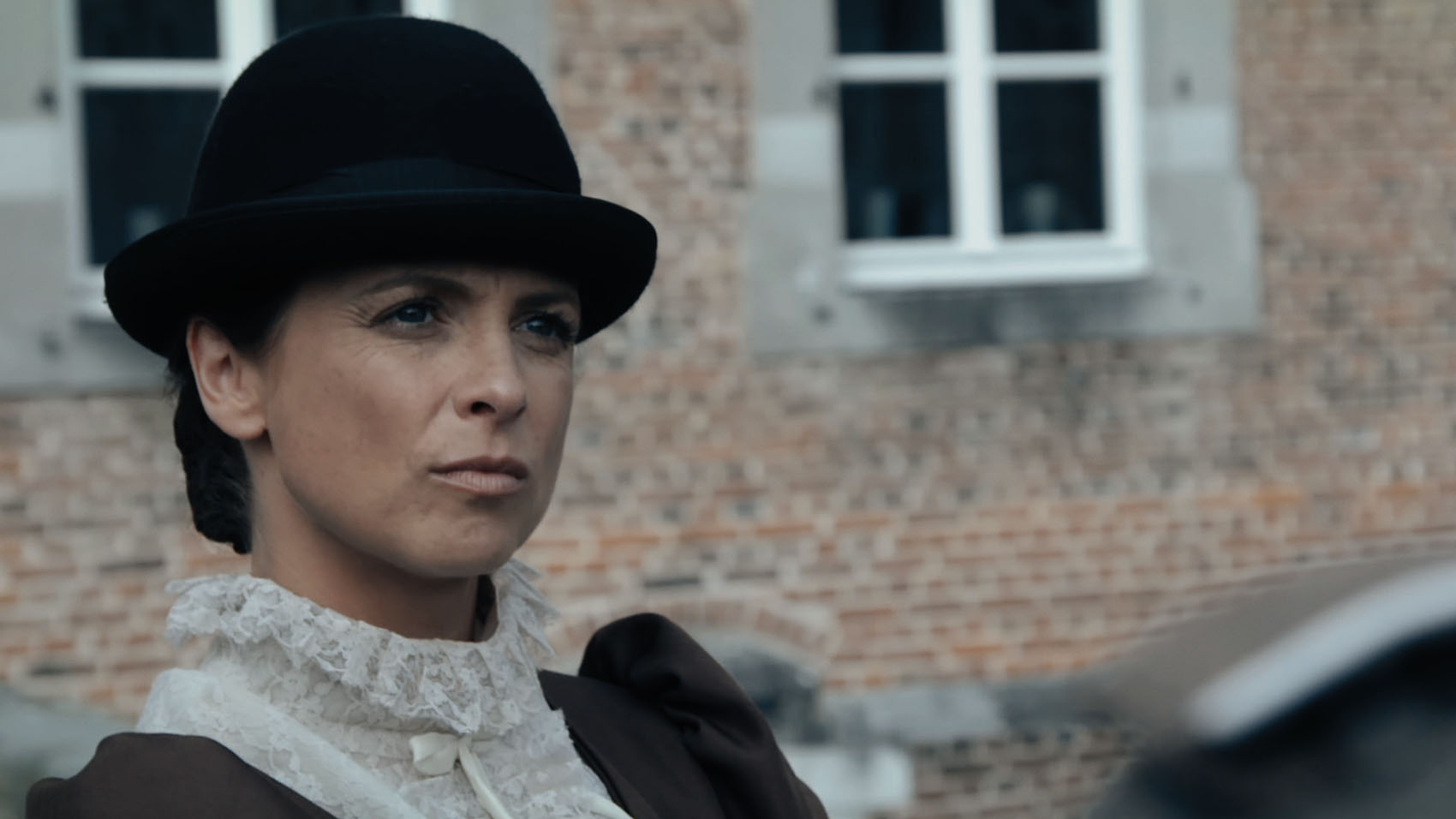 Avatar Media realized this fiction video for Captavit based on a true story from WW I. It is the launch video for the campaign “Dit Zien Wij” of the province of Limburg. In 1914 the Kunstschutz was founded in occupied Belgium. A German organization for the protection of art property in Belgium. More than 10,000 glass negatives of buildings and art objects were made between 1917 and 1918. Paula Deetjen was one of the photographers.

The realization of a launch video for the campaign “Dit Zien Wij” of the province of Limburg.

We chose to bring the story to life through fiction. We see Paula Deetjen, one of the photographers, being commissioned to take pictures for the Kunstschutz and get to work with the help of Feldwebel Franz Henkel. Roles played by actors Julia Brendler and Robert de la Haye. This set-up immediately sets the right atmosphere and takes the viewer into the story.