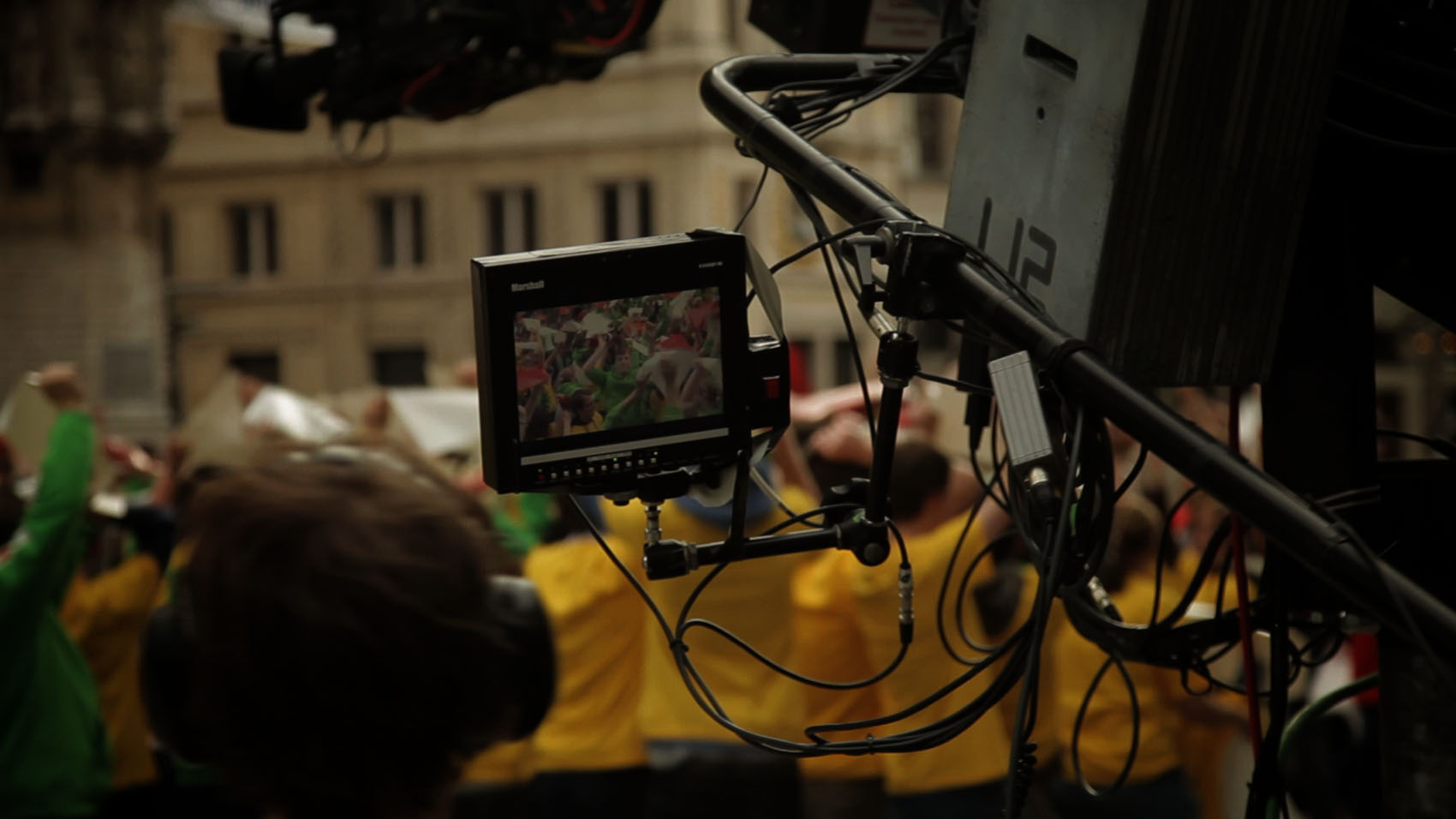 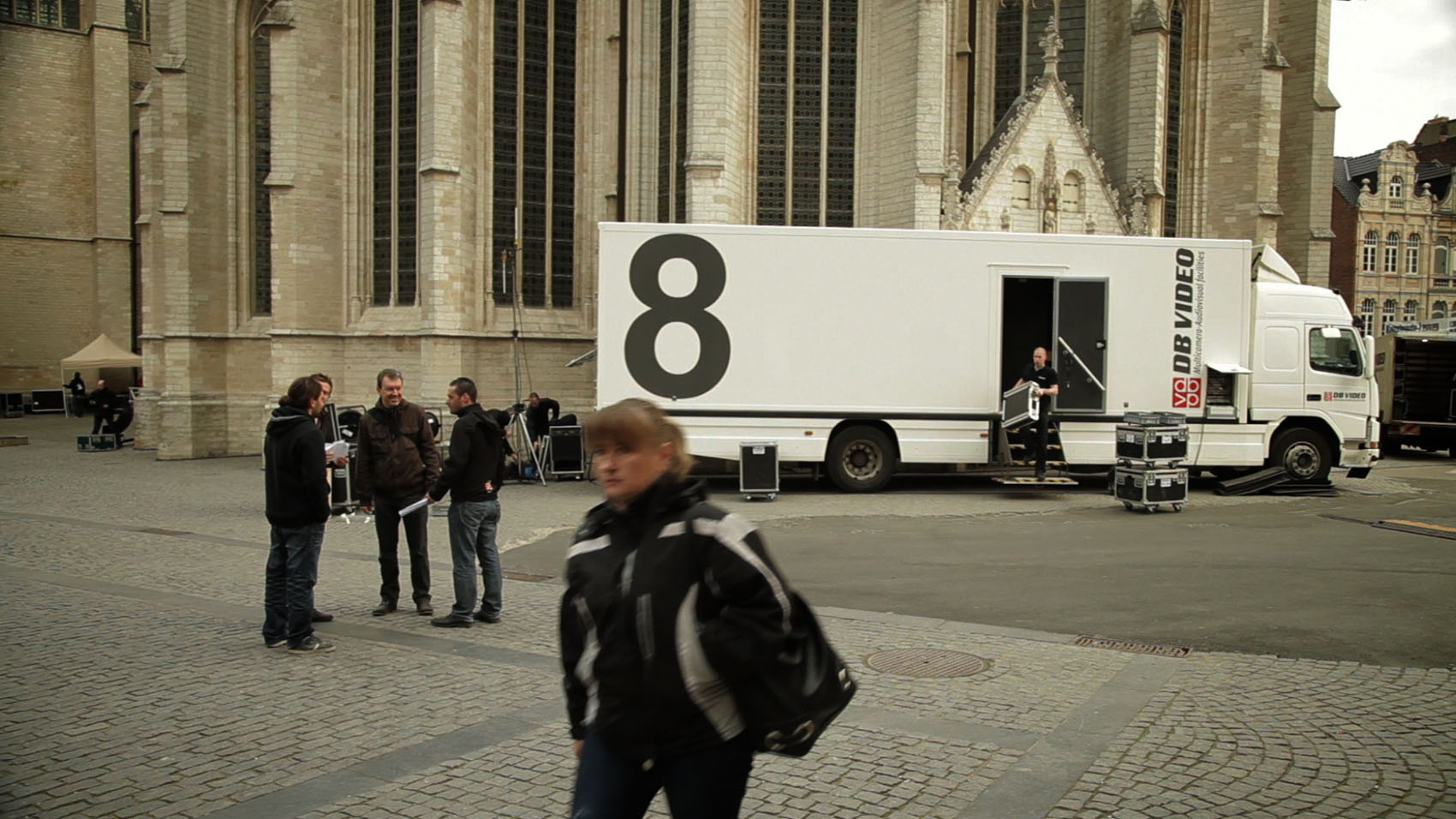 For IJD, Avatar Media was not only responsible for the technical supervision and production of the flash mob on the “Grote Markt” in “Leuven” to promote the World Youth Day in Madrid. We also realized the “behind the scenes” documentary.

After the realization of the flash mob, creating attention for a second time.

During the realization we made a mini-documentary. In this way we were able to give the viewer insight into the extensive process from idea to implementation. And after the success of the flash mob we could also draw attention a second time by showing some exclusive “making-of” footage.