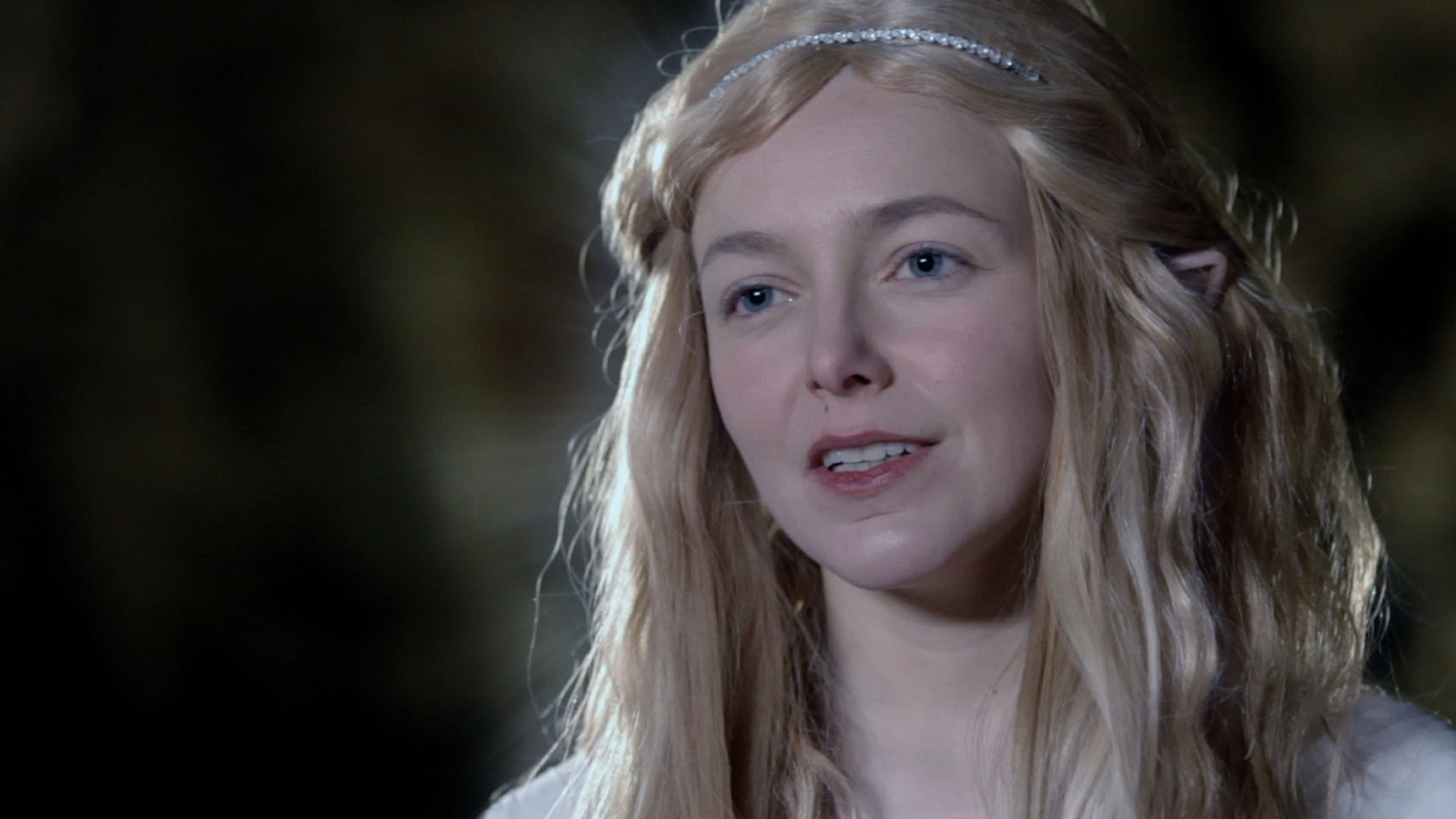 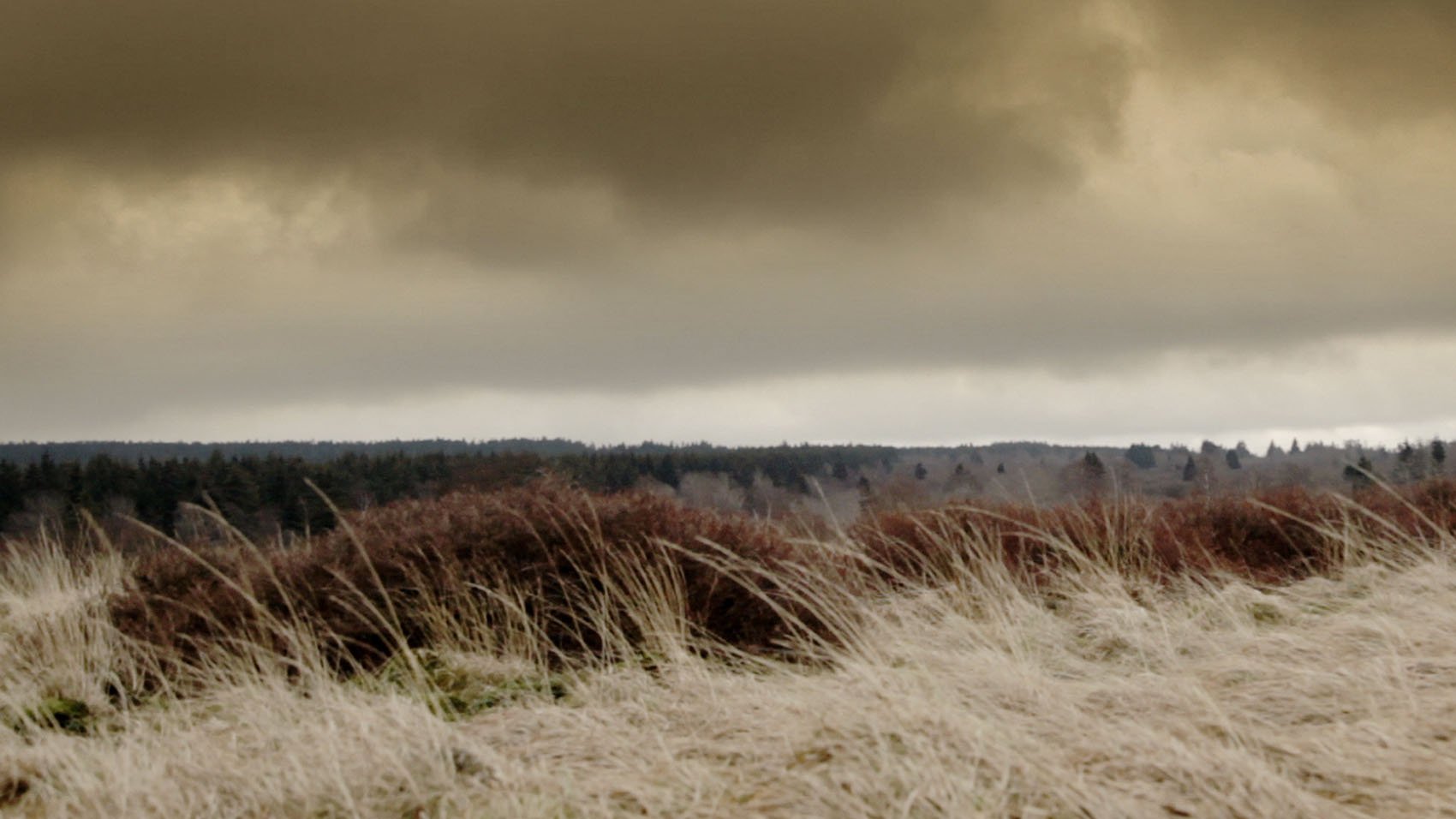 To promote the Oxfam Trailwalker, Avatar Media realized a parody of the Lord of the Rings films with, among others, Dimitri Leue, Pieter Embrechts and Evelien Bosmans. We made a teaser and reveal video that were distributed online within the 2012 campaign. There is also a more extensive “director’s cut” that you can view here.

Bring the trailwalker to the attention of a large audience and ensure more registrations.

Because the Trailwalker is both an adventure and a challenge, we made the link with the Lord of the Rings movies. We brought this event to the attention in a humorous way. First there was a teaser that made people curious without giving any info. Then came the sequel in which everything became clear. These videos were watched en masse and generated extra attention and registrations.