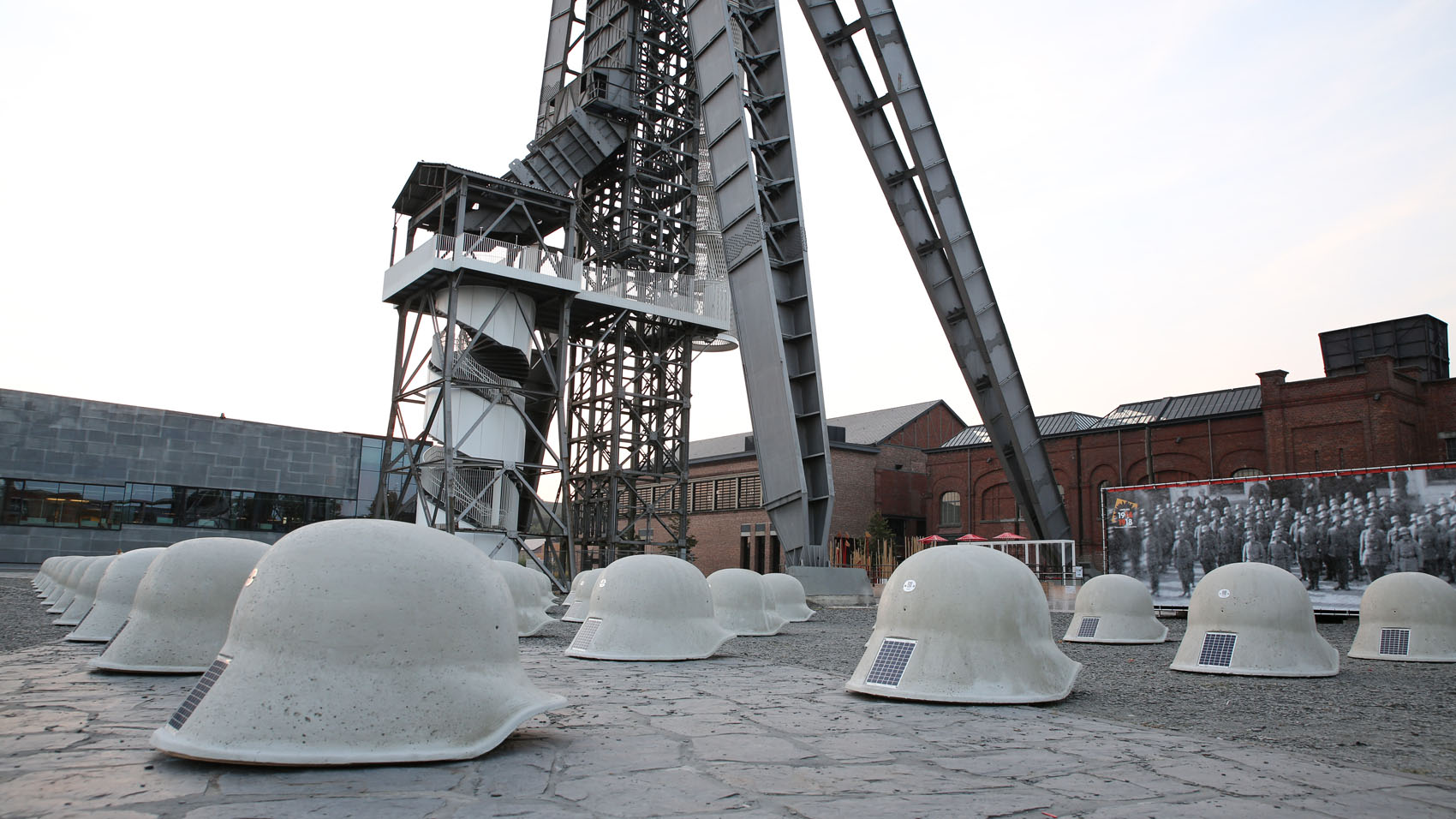 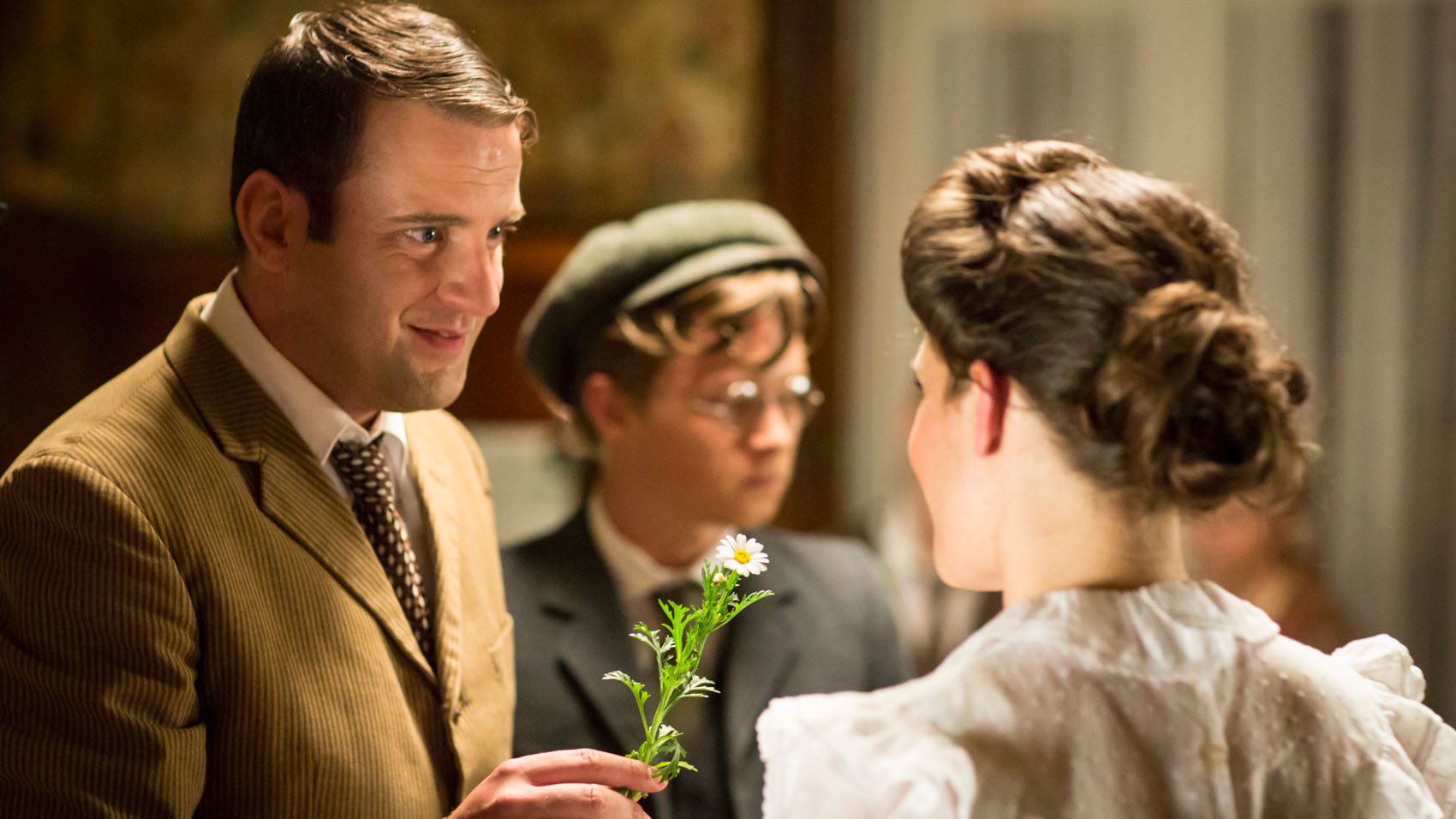 The WW I commemoration campaign “Small stories during a Great War” of the province of Limburg received a special mention at the Europe Nostra Awards, a European prize for cultural heritage.

In order to highlight this successful campaign for which we realized the short film and the Facebook story and also to draw attention to the other aspects of this campaign, the province asked to make an overview video that shows the full story. We made both a Dutch and English version.

This campaign won the international first prize and best achievement award at the Heritage in Motion awards! This international recognition is the icing on the cake and illustrates that creativity and effort can lead to projects with a major international allure.

Presenting the entire commemoration project in a short and powerful way to an international audience.

We made an overview video of all the elements that were part of the campaign. By elaborating in trailer style with a narrator, we take the viewers into the story.