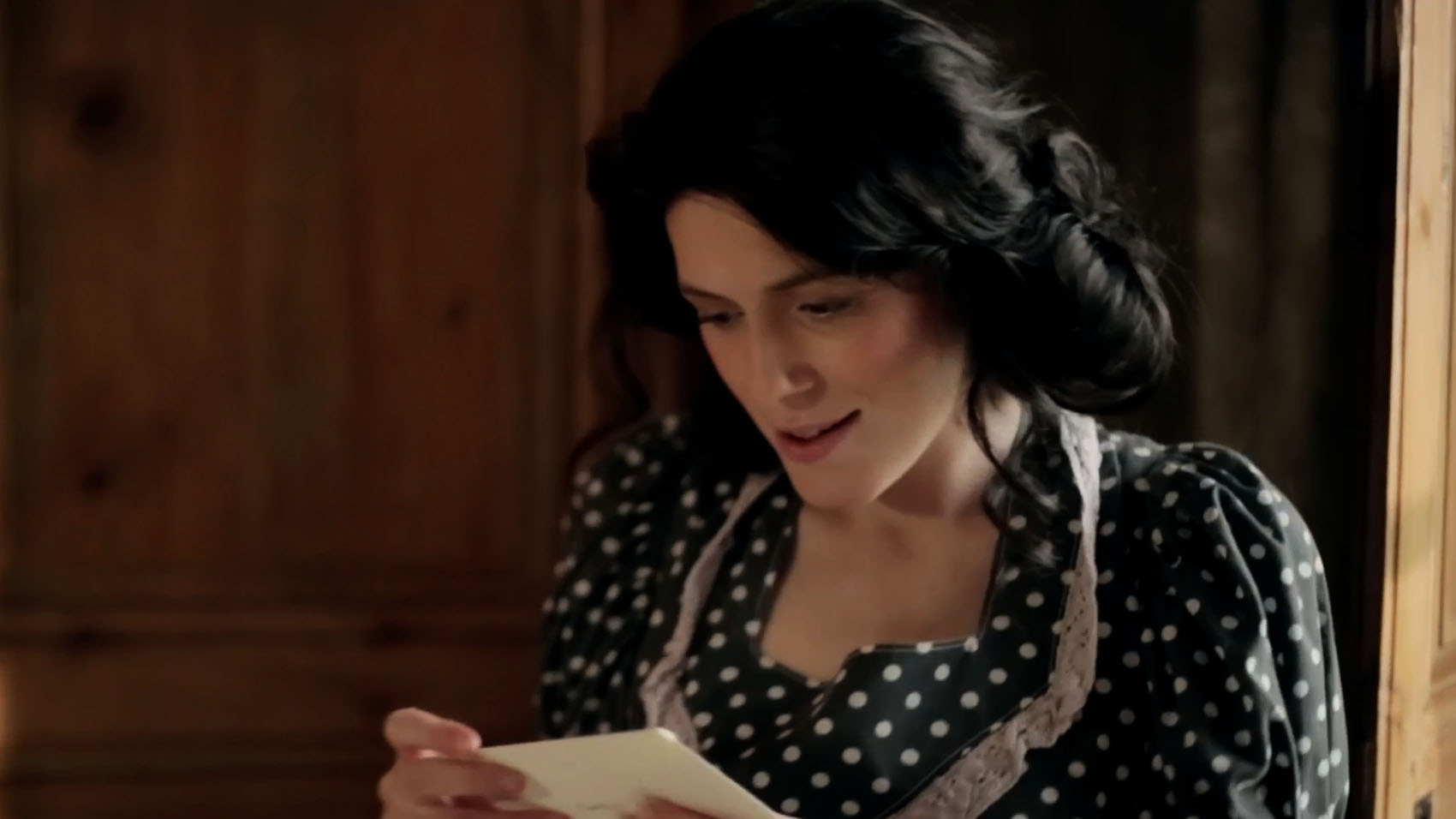 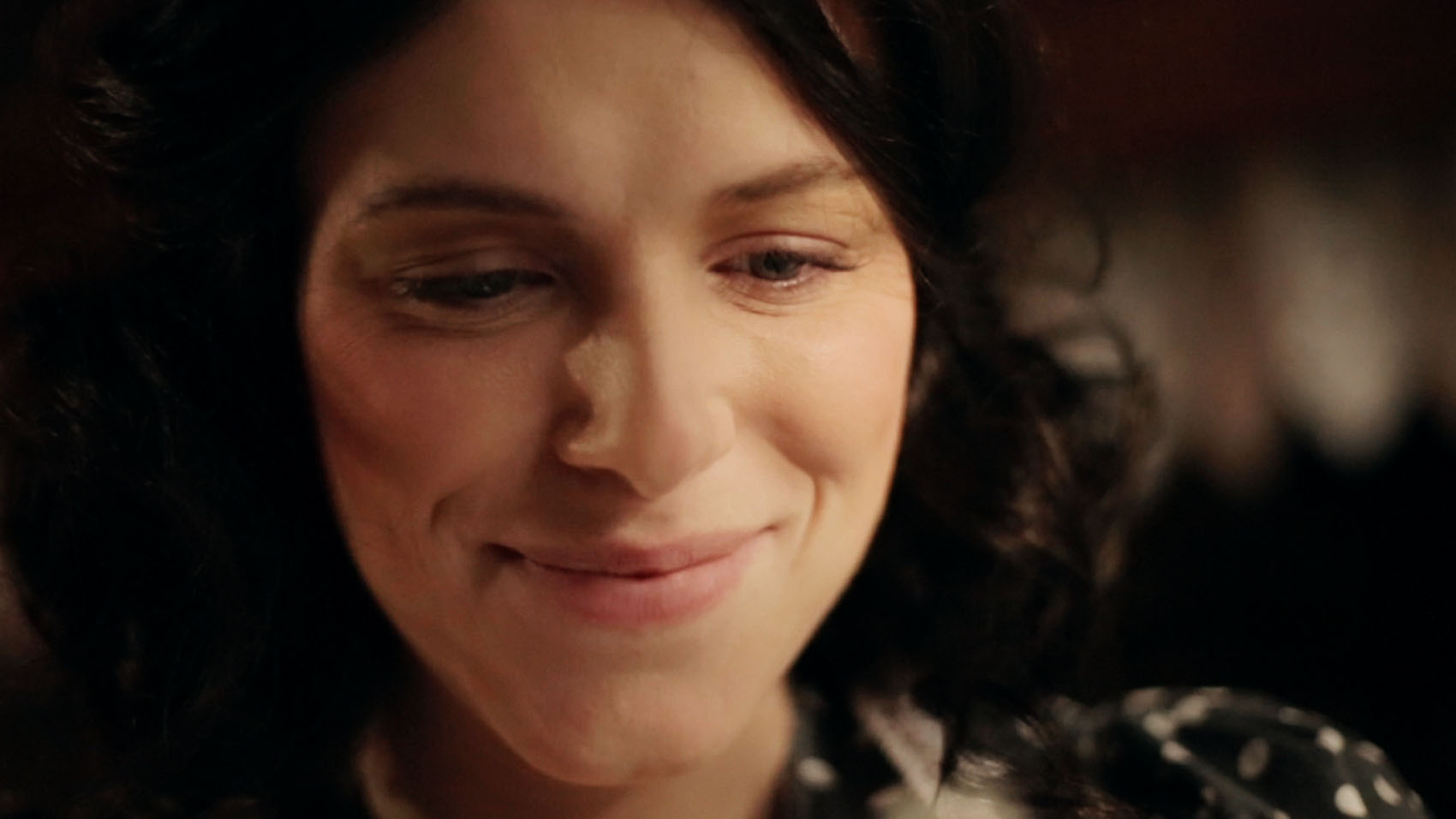 Avatar Media realized this fictional video based on a true story as part of the campaign “Small Stories in a Great War”.

André D’Hulst, for example, found in his attic some remarkable letters that his father wrote to his beloved from the WW I. One of these letters contains a daisy that his father had gone outside the trenches to pick.

The province of Limburg planned a major commemoration campaign on the occasion of the 100th anniversary of World War I. And there was a need for a video to launch this campaign.

We resolutely opted for fiction to tell this story. This was not the most obvious choice, but it was the one with the most impact. We made a script based on the recovered letters and asked Steven Boen and Véronique Leysen to play the lead roles. Thanks to the realistic elaboration, the video received a lot of attention and ensured a successful launch of the campaign.