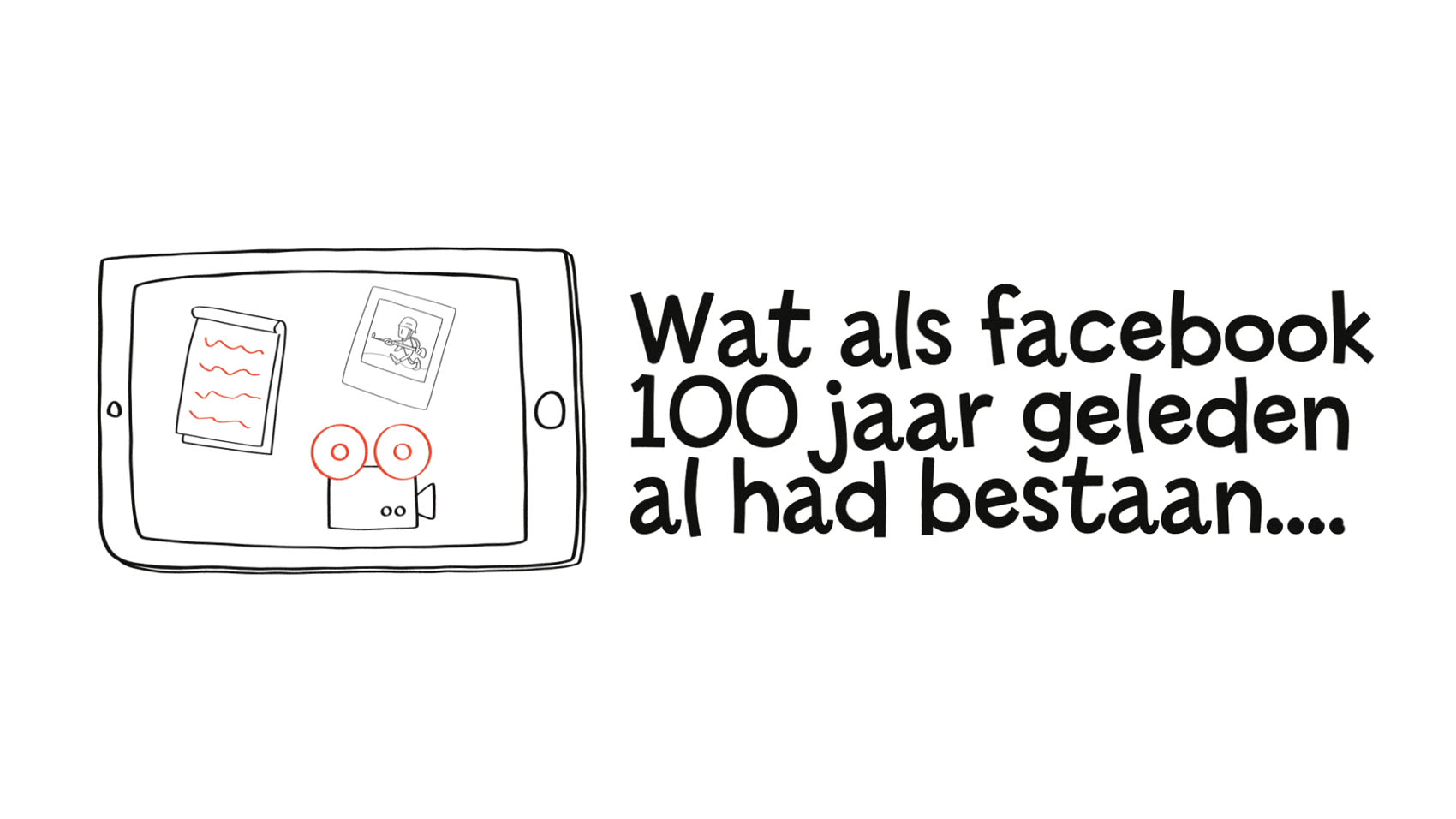 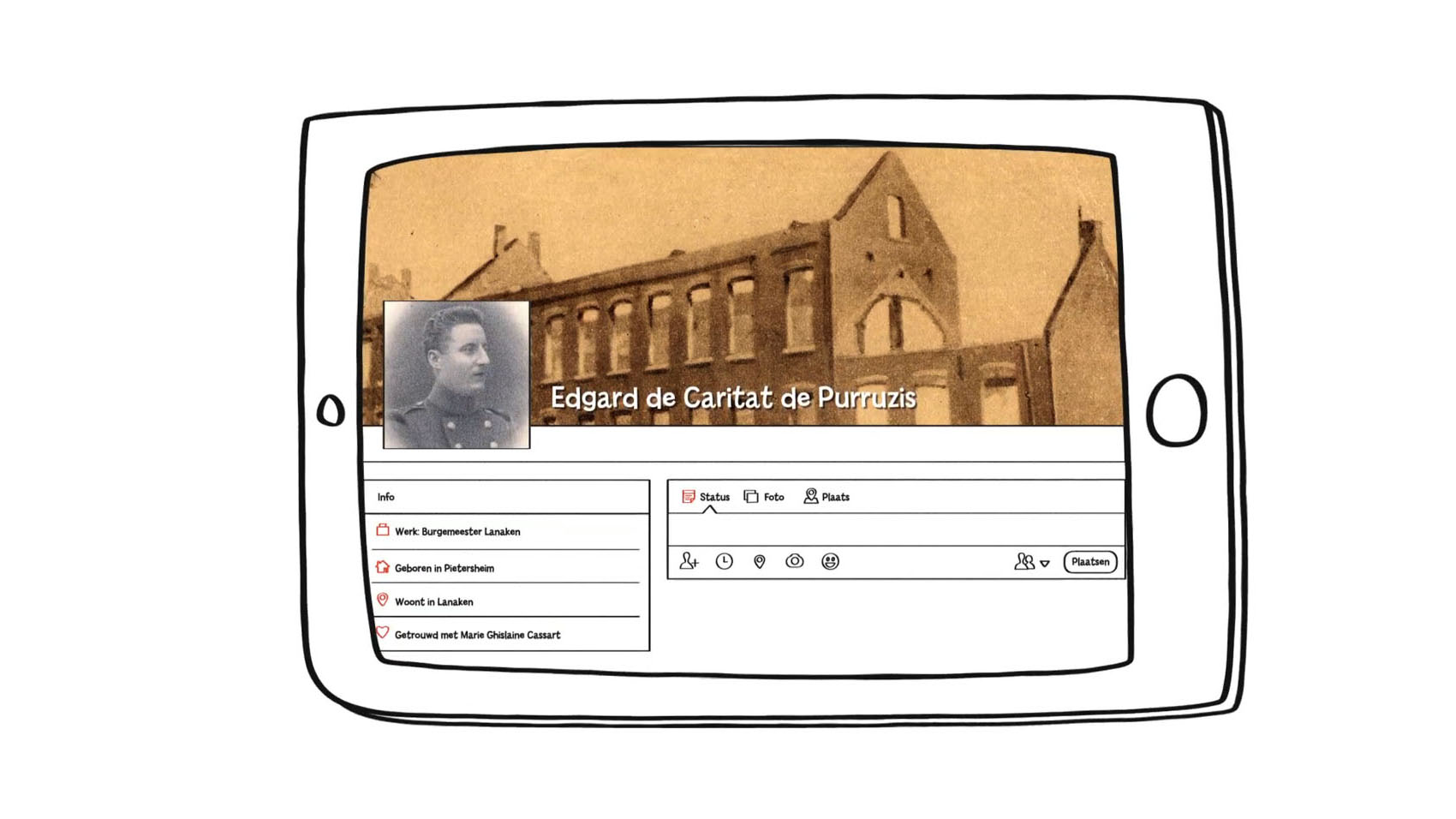 The Province of Limburg launched a large-scale campaign to commemorate the First World War. Avatar Media realized a WW I project explainer press video that called on all media in Limburg to participate by telling part of the story themselves.

The creation of a video that called on the press to participate in the WW I commemoration campaign of the province of Limburg.

We made an animated explainer video that explained the different elements of the campaign and how the press could respond to them. To immediately evoke the right atmosphere, we added images from the launch fiction video that we also realized for this project.