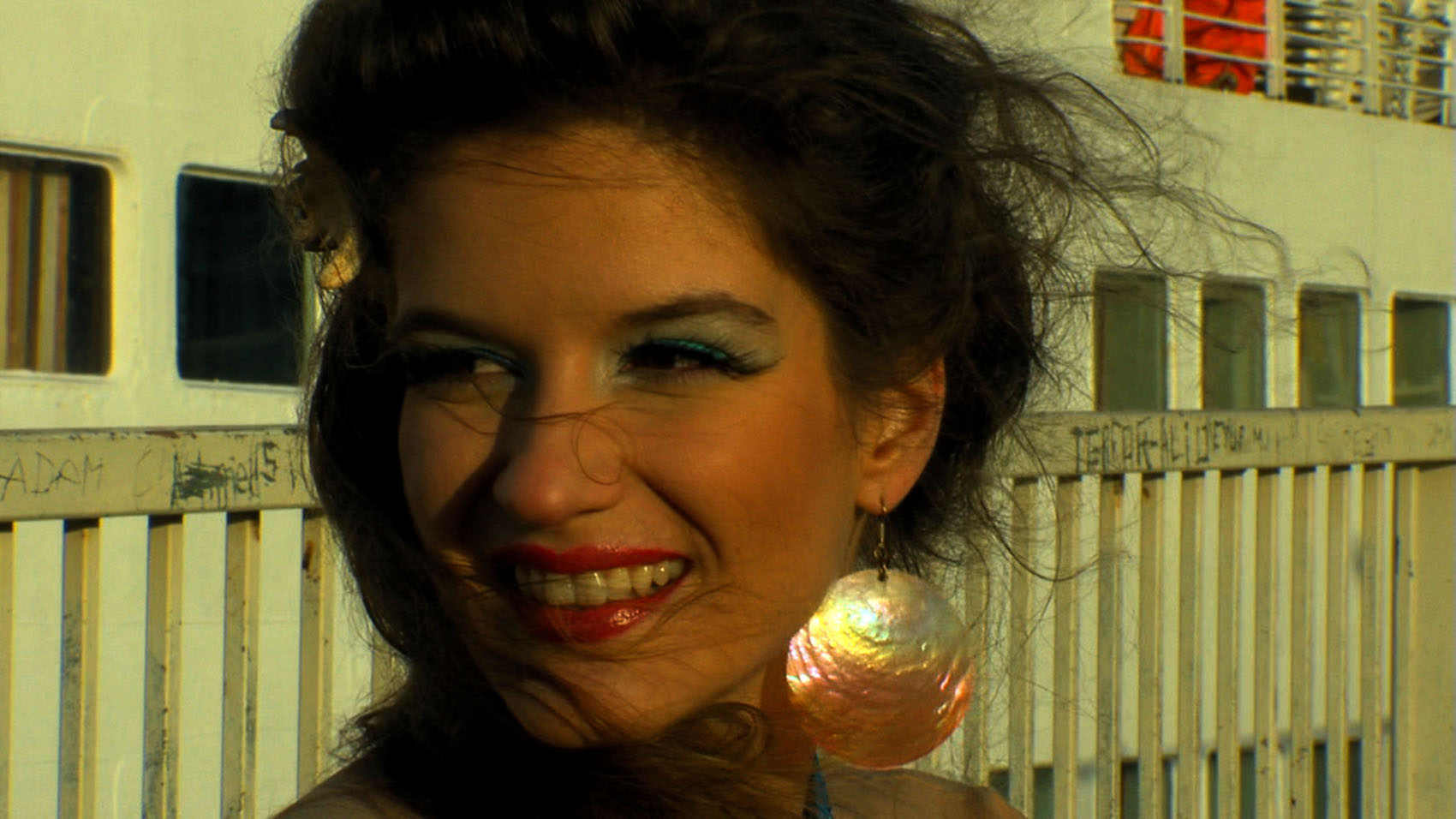 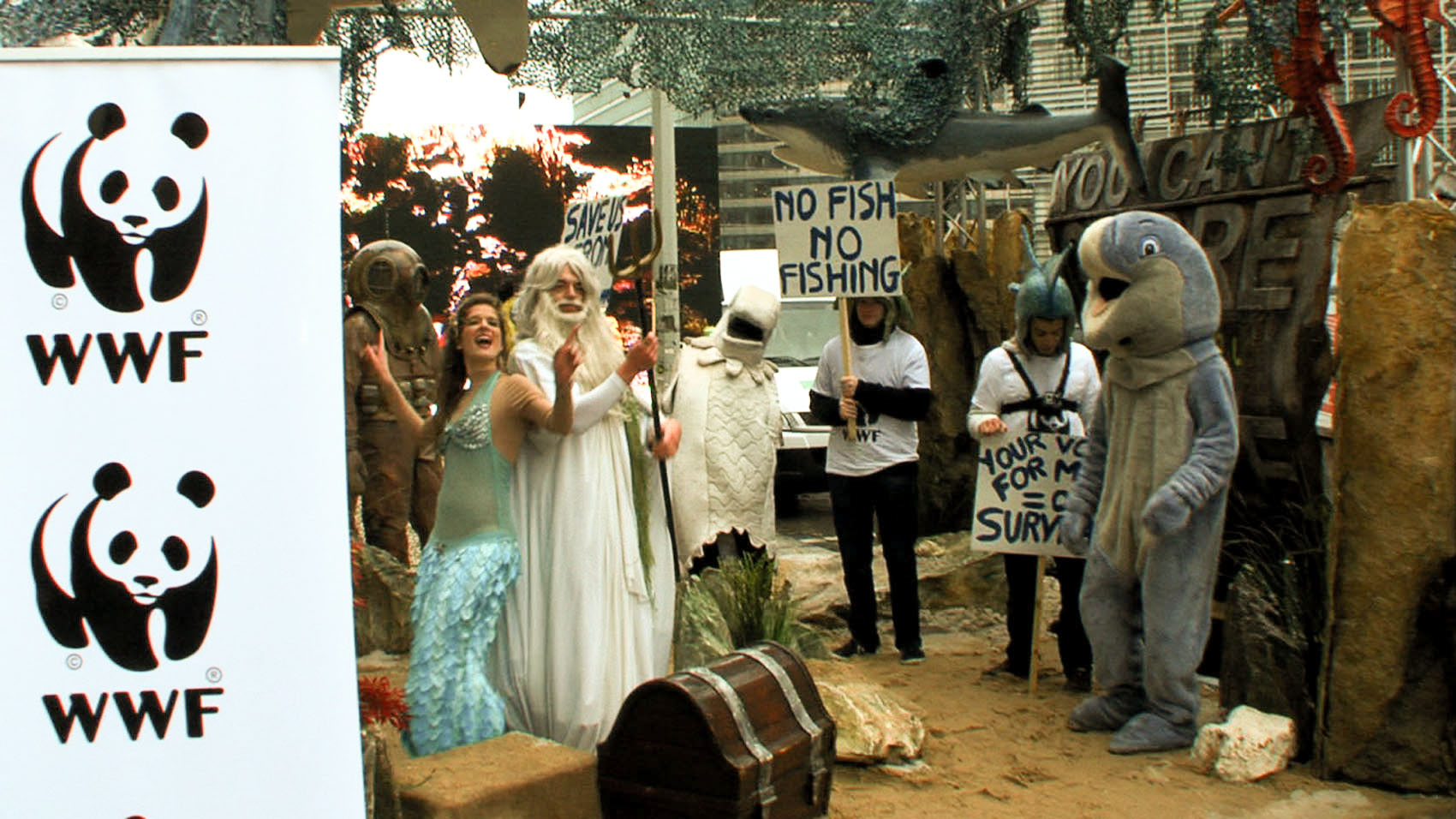 Avatar Media made a campaign video for WWF International in support of the European overfishing campaign.

WWF international planned to mount a guerrilla campaign in front of the building where European decision-makers would vote on a law to combat overfishing. To support this, there was need for a video that draws attention to this subject in a positive way.

We realized a campaign video in which a mermaid and her fish friend went to hug people in the streets. This video received a lot of attention online and brought the problem to the attention of a large audience.