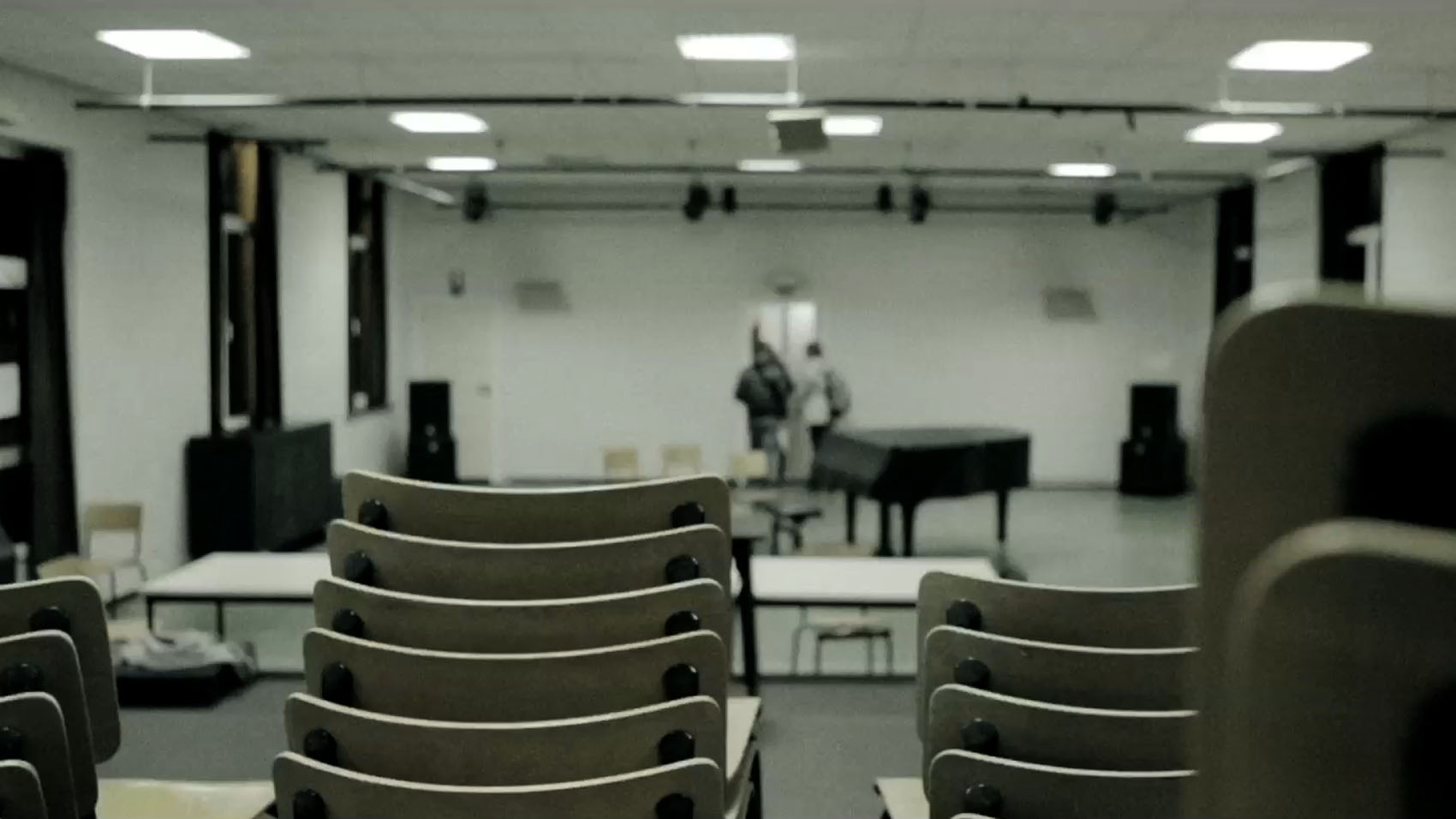 The documentary “Limited breath, unlimited talent” that we made for the cystic fibrosis association tells the story of 4 girls with cystic fibrosis who are challenged to sing the song Viva La Vida by Coldplay during a concert by the well-known choir Scala & Kolacny Brothers.

This was quite a task for these girls. Not only to perform at a high level in front of an audience of 800 spectators, but also with the daily battle against their illness. We followed them in all their preparations, whereby the focus on cystic fibrosis and its impact was certainly not forgotten. It became a moving story of 4 girls who, despite their illness, have a positive outlook and an incredible perseverance.

For the cystic fibrosis campaign “Limited breath, unlimited talent”, 4 girls with cystic fibrosis were given the challenge to sing the song Viva La Vida by Coldplay during a concert by the well-known choir Scala & Kolacny Brothers. The assignment was to tell their story and their daily battle against the disease in an impactful way.

We made a documentary in which we followed the 4 girls from the moment they are given the challenge to performing in front of a large audience. The challenge was the common thread but we also saw them during their daily activities and how they cope with their illness.