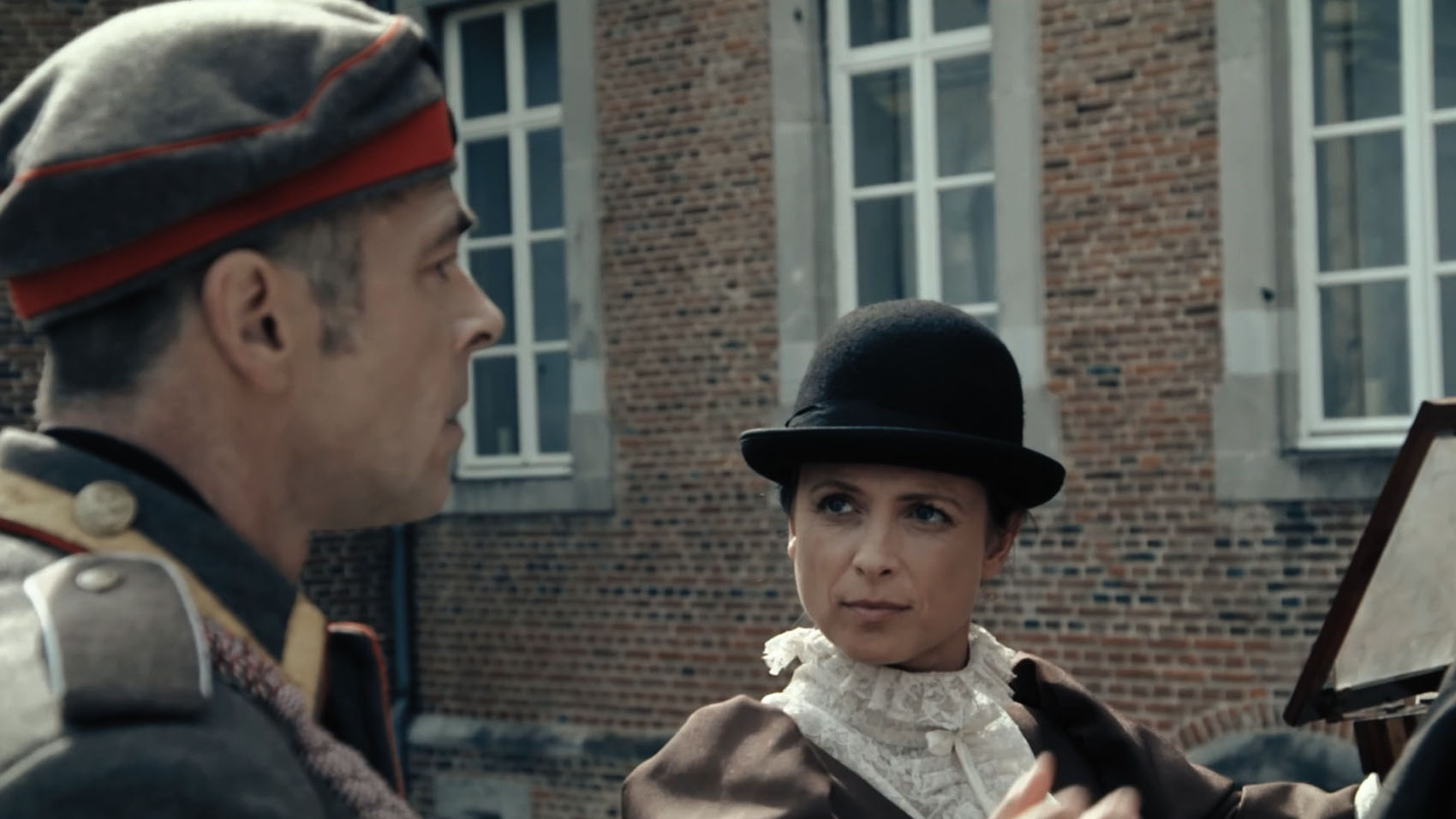 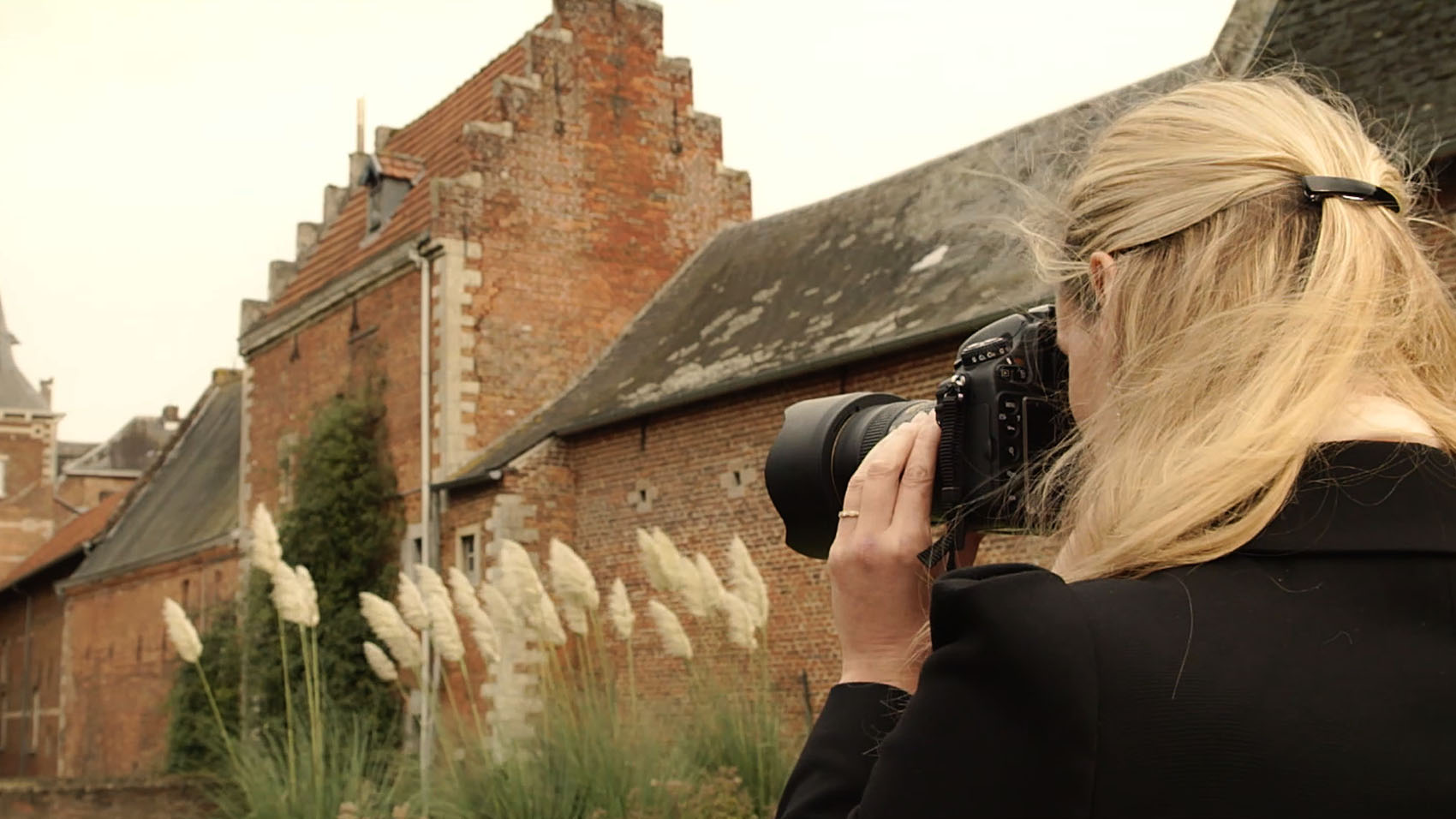 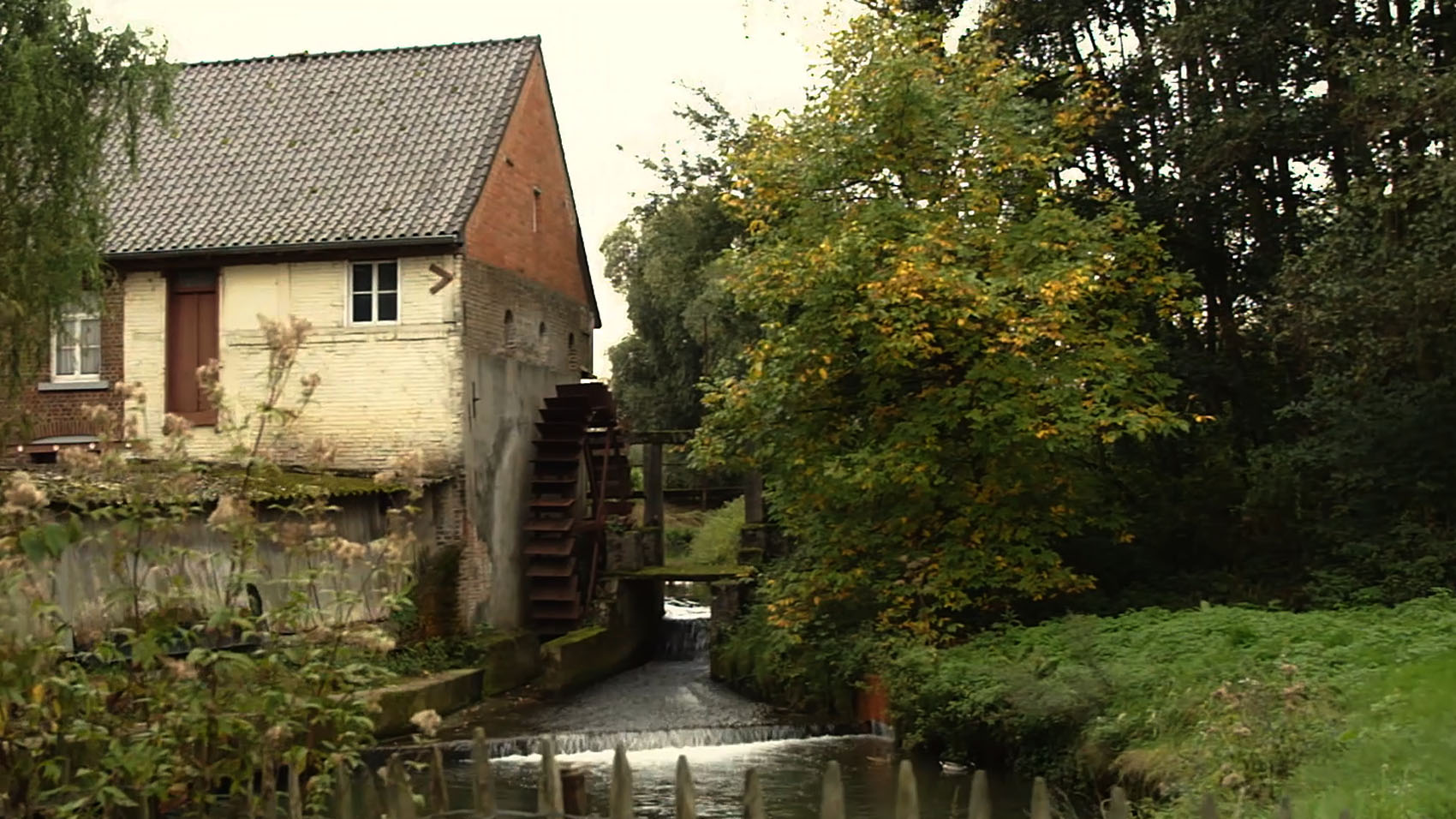 German negatives from WW I

Together with the 44 Limburg municipalities, the Provincial Center for Cultural Heritage has collected 44 historical images of interesting buildings and landscapes. The photos date from the First World War period.

Some of them were captured during the inventory campaign of the “Kunstschutz”, a German organization for the protection of art property in Belgium, between 1917 and 1918. German art historians were well aware of the value of many buildings. For example, art historian Julius Baum and photographer Paula Deetjen travelled through the province of Limburg to take photos of many characteristic, cultural-historical buildings and art objects.

The realization of a video that encourages viewers to participate in the photo competition that is part of the campaign “Dit zien wij”.

We bring the main characters from the launch video, photographer Paula Deetjen and her assistant Franz Henkel, back to life. But this time they are confronted by a contemporary character taking pictures of the environment. Thereafter we provide the viewers inspiration by showing a number of characteristic places in Limburg and encouraging them to participate in the photo competition themselves.