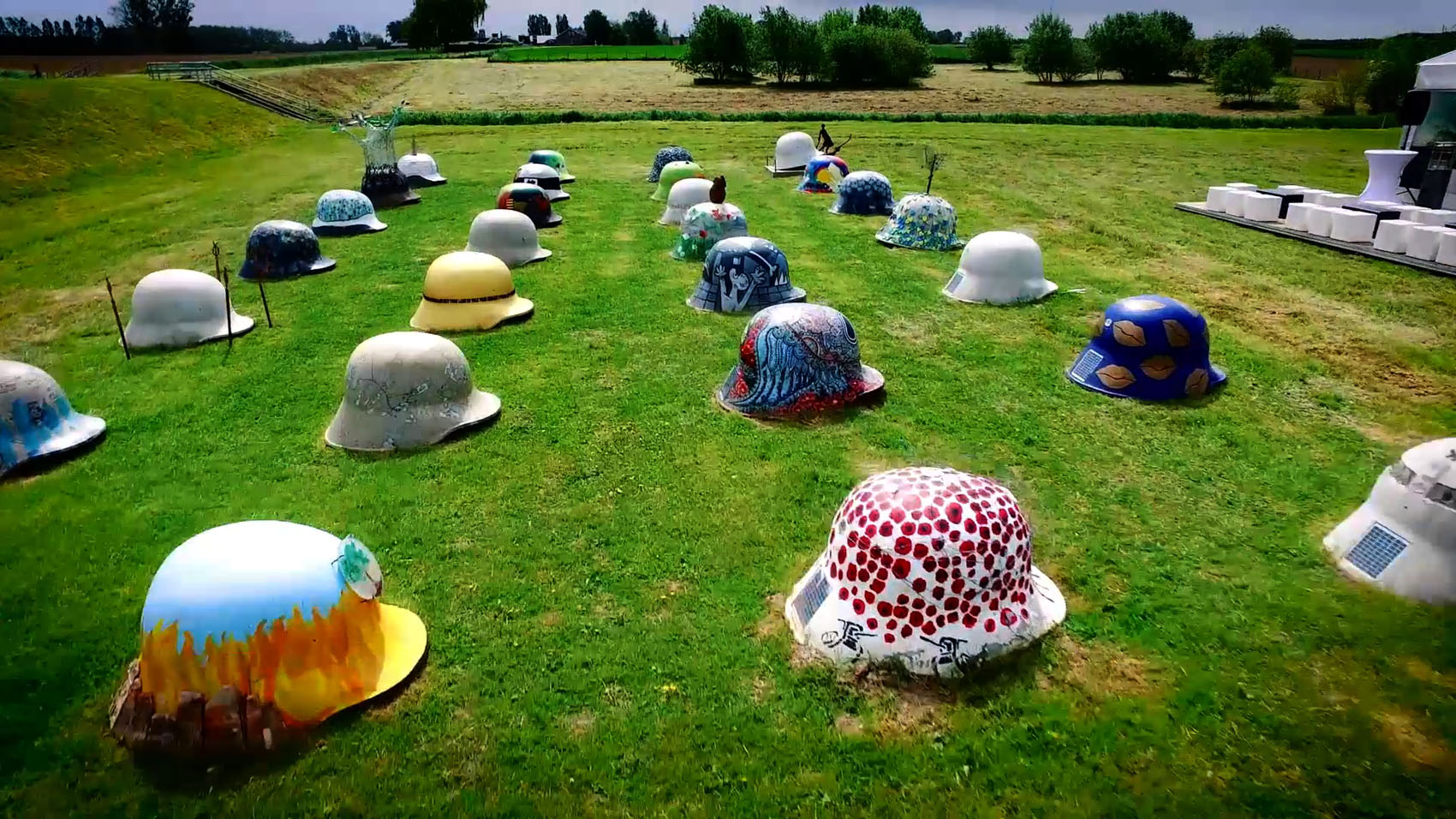 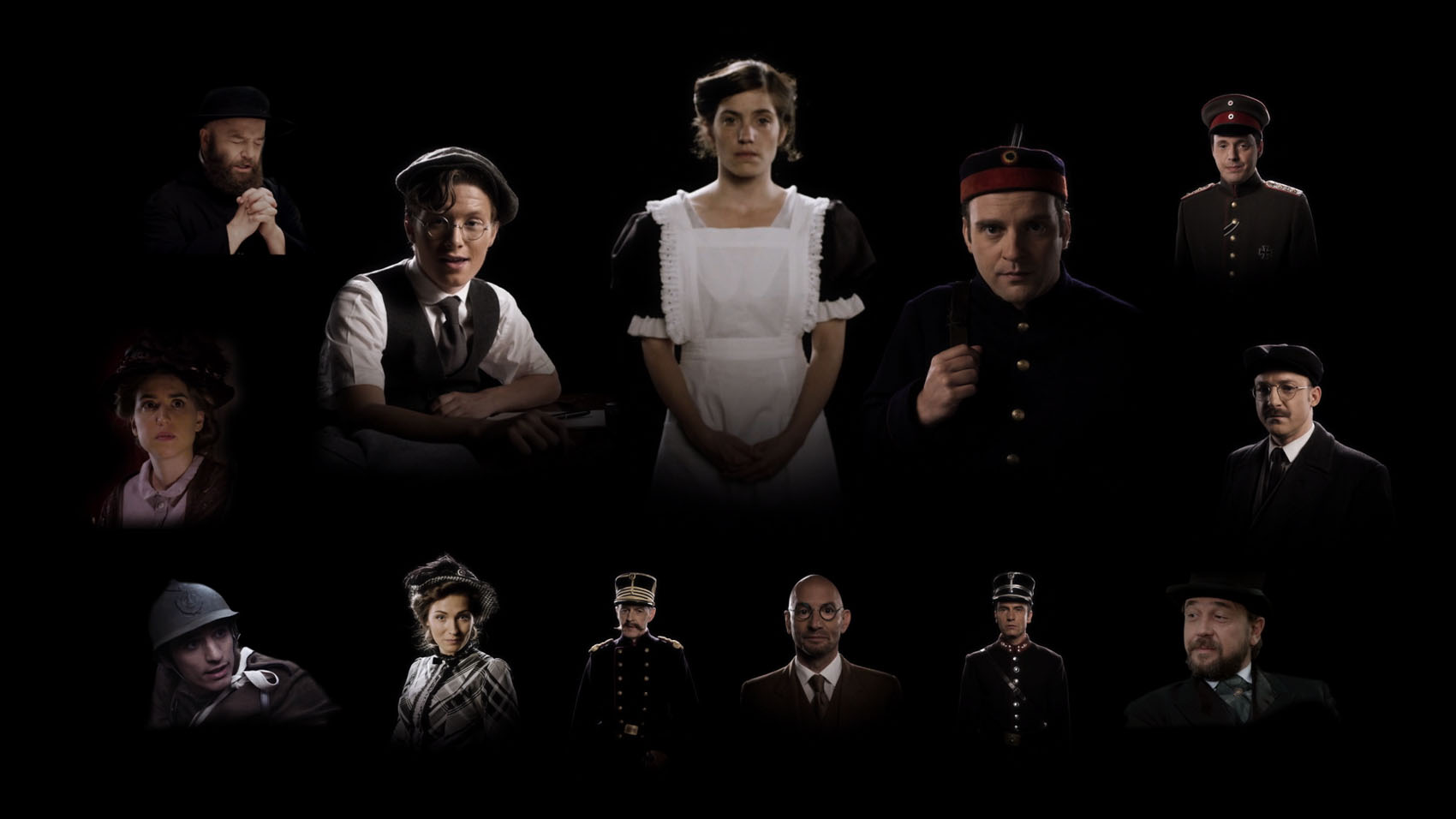 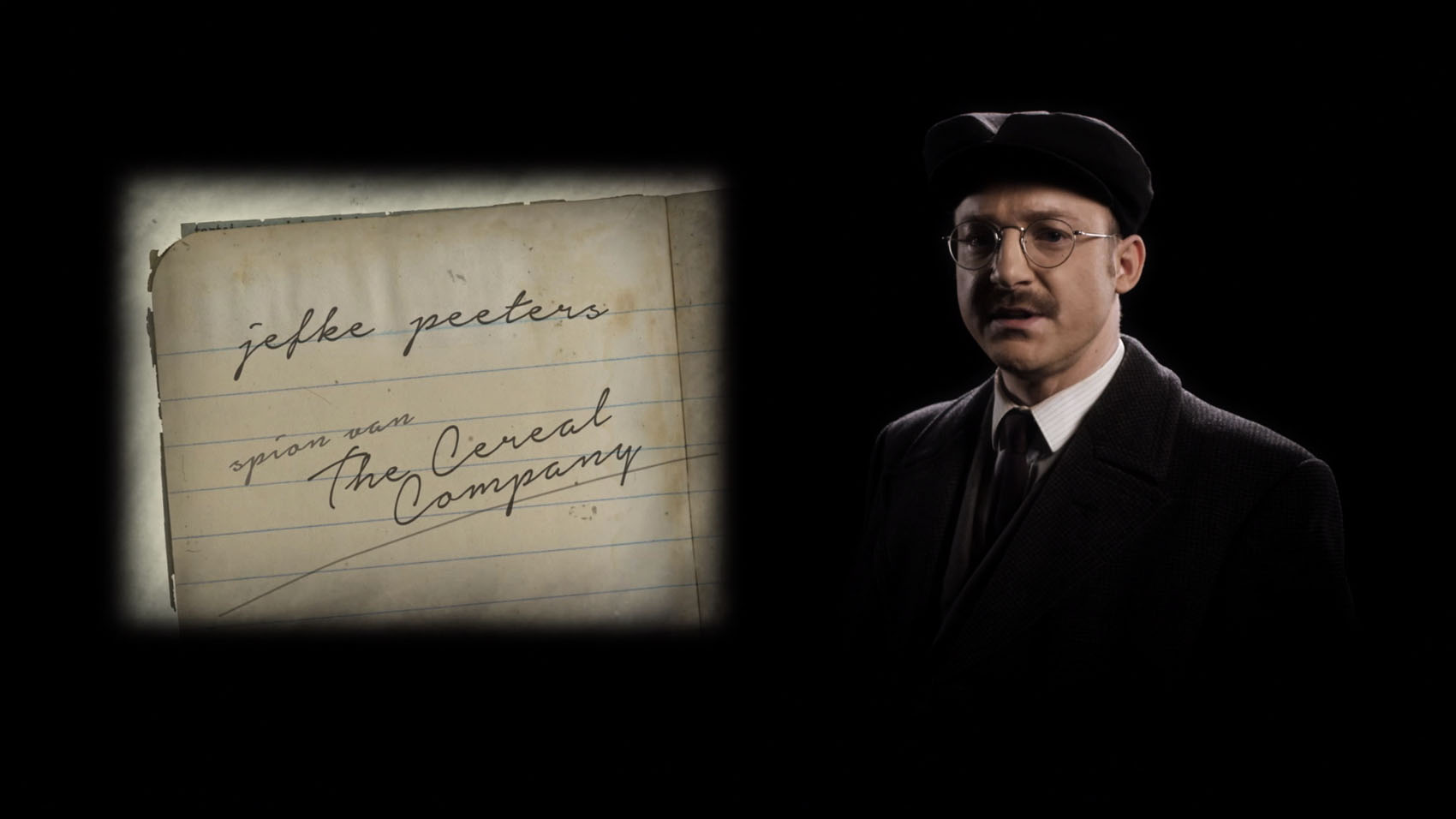 Every year, The “Best in Heritage” Conference in Dubrovnik (Croatia) selects 40 projects worldwide to participate in the congress. Those participants are selected from all heritage, conservation and museum projects that received an international award last year.

Thanks to the “Limburg 1914-1918” project, which was awarded The Best Achievement Award at the Heritage in Motion Congress in Greece in 2016, the Provincial Center for Cultural Heritage (PCCE) was also able to participate in this international meeting in Dubrovnik. They were chosen from over 300 projects.

Ensuring a dynamic performance instead of the classic PowerPoint presentation for the on-site presentation in front of an international audience.

We realized 16 animated explainer videos that could be played during the presentation of the project. The international players in heritage crowned the project as the winner with the title “Project of Influence 2017 – Imagines”.