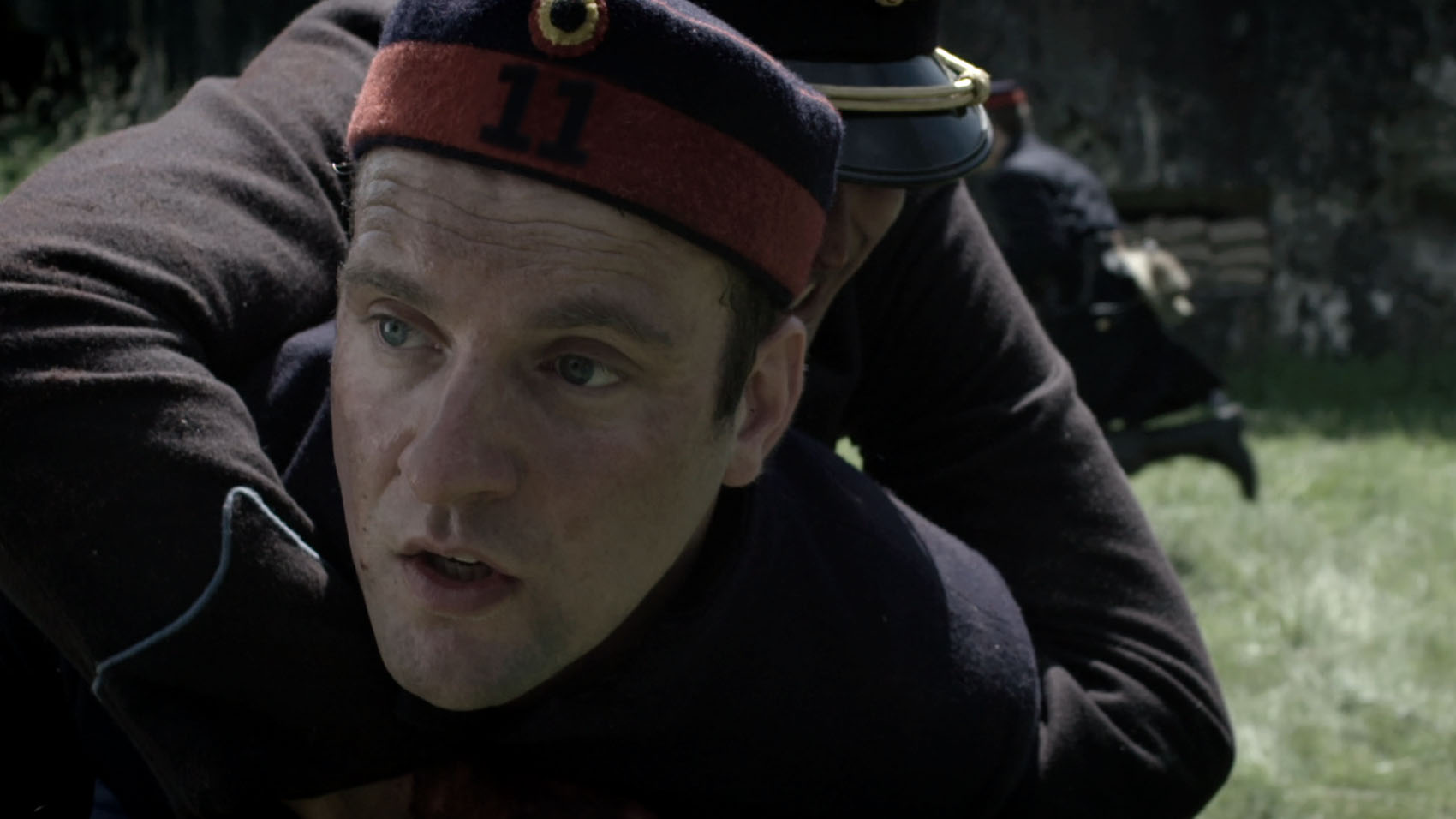 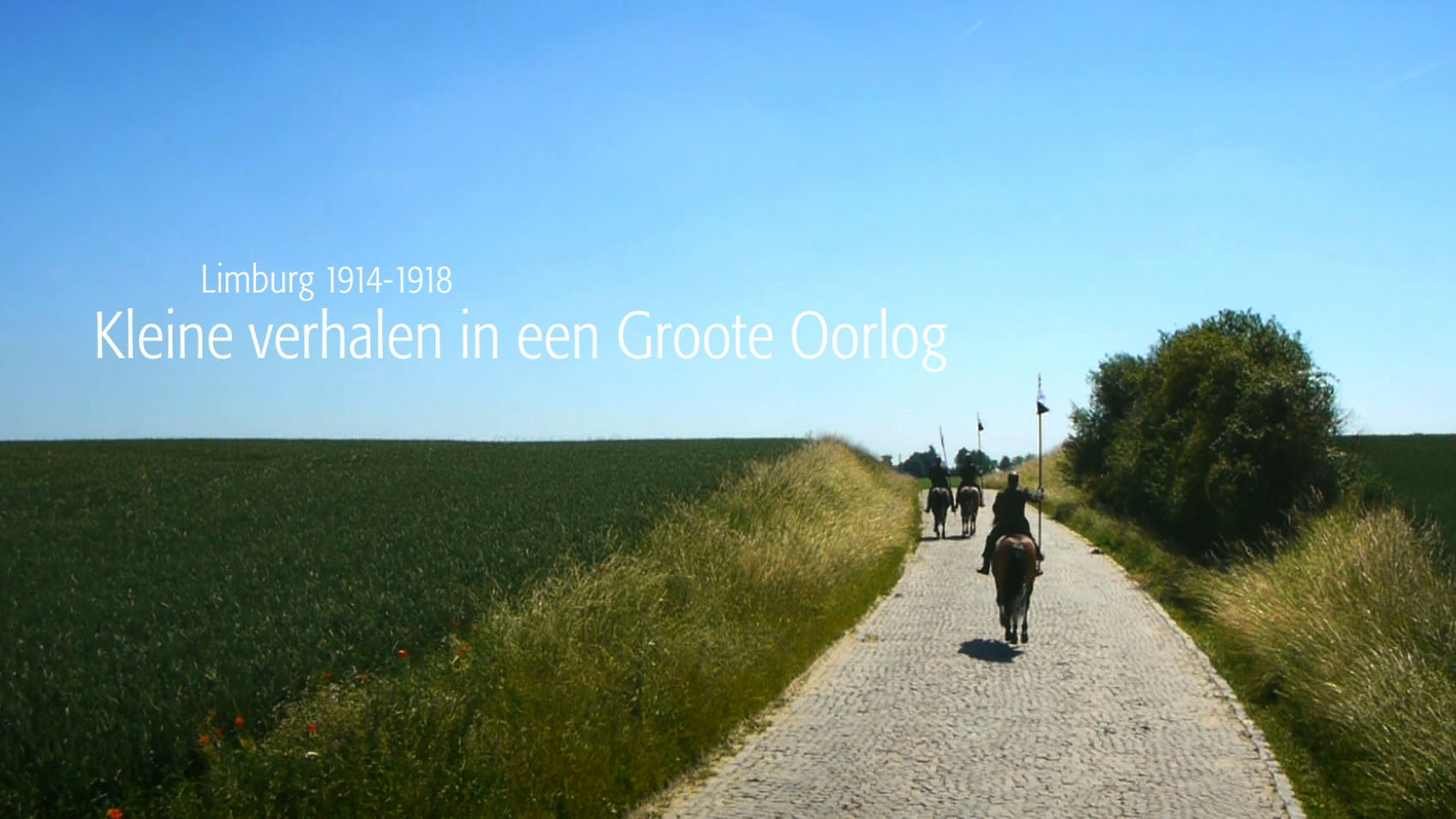 For the WW I commemoration campaign of the Province of Limburg, we told a story based on true events via the Facebook page of fictional character Mathilde Paukens. To visually support this story, we produced a series of fictional videos in which both fictional and historical figures brought daily life in Limburg during the First World War back to life. In this way we really took the viewer along in a story that touches them. These videos could be viewed online, on regional television and in the cinema.

At the end of the campaign, all fictional videos, supplemented with extra footage, were combined into a short film. It was projected during the closing event and subsequently appeared on DVD. The short film “Little stories in a Great War” gave a unique look at everyday life during the war through human stories.

This campaign won the international first prize and “best achievement award” at the Heritage in Motion awards! This international recognition is the icing on the cake and illustrates that creativity and effort can lead to projects with a major international allure.

Process the stories that were part of the Facebook WWI commemoration campaign into 1 big story with which the campaign could be concluded.

The scenes from the Facebook story were supplemented with new scenes and processed into a short film that gave a unique look at daily life during the war through human stories.